The Federal Bureau of Labor Statistics (BLS) tracks numerous types of data about various occupations; this includes information on work environments. For many jobs, the work environment is relatively consistent; security officers, however, have to face a wide variety of settings and be able to adjust and function in each of those. 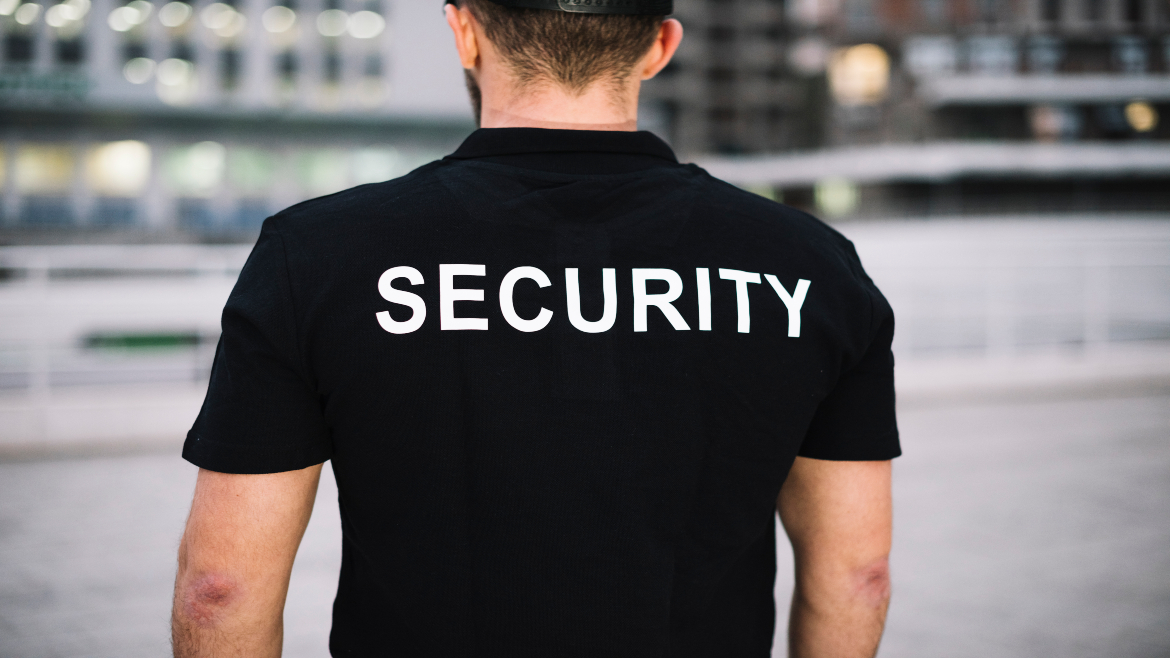 In fact, security guards have one of the most diverse job environments of any industry. While a teacher generally practices her craft in the classroom, a logger works in forests and a surgeon rules the operating theater, just about any building or location could need a guard. Schools, malls, casinos, hospitals, nuclear power stations, courthouses and airports all need varying levels of protection.

In its official category of “Security guard and gaming surveillance officer,” the BLS counts both private security officers and ones that work for the government; however, the agency makes a distinction between them and police. The main difference between the two is that police are always government employees and have the power of arrest, as well as a much more stringent training requirements.

The BLS identifies several industries that employ the greatest private security number of security personnel. In 2012-13, over half worked in “investigation and security services,” while government employed 9 percent, 6 percent worked in education facilities, both public and private; 5 percent were in accommodation and food services, and 4 percent protected hospitals.

Transportation security screeners and other security personnel provide services in transportation facilities such as airports, train stations and sea terminals; they work for the federal government.

Gaming surveillance officers work at casinos and other gambling institutions; for that reason, this is an occupation that only exists in jurisdictions where gambling is legal. While many in gaming security work in observation rooms and maintain surveillance with cameras, others patrol the floor in order to quickly respond to incidents. Gaming security officers are, as a rule, more highly paid than generic security guards, with an average wage premium of $7000 per year; however, they also face a higher than average rate of injury.

The work isn’t generally challenging physically, with long periods of little activity. Security officers either man a station for the duration of a shift or make rounds inspecting a facility. Both situations require most officers to be on their feet for long stretches of time, which is something to be taken into account if you have lower back pain or other health issues that could be exacerbated by standing or walking.